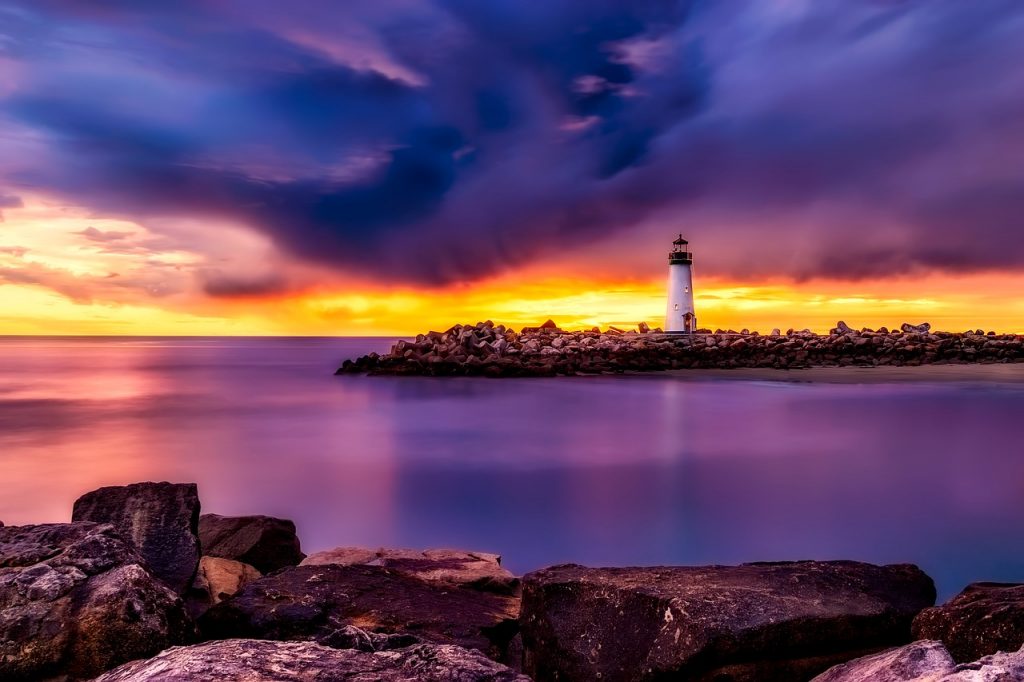 Living in Southern California sounds like a dream to a lot of people. This area boasts lots of sun, plenty of celebrities and let’s not forget the beaches. Whether you’re moving here from Northern California or moving from Florida to California, before you buy a surfboard and move to the coast, here are seven things you should know before moving to this part of the country.

1. Everyone Talks About Housing

When it comes to housing, California can be an expensive place to live. Buying a house in Southern California is challenging, both from being able to afford the cost as well as find something which is in a location that works for you. And because it is so expensive to buy a house, renting an apartment might be more money than you expect. Housing costs will be your biggest expense in Southern California, and it pays to do as much research as possible ahead of time.

2. Move For The Climate, Stay For The Colleges

California has one of the best state university systems in the country, and while the in-state resident cost is still substantial, it is much cheaper than attending a similar college somewhere else in the country. California’s colleges are well respected, and you can get a degree in everything from horticulture to rocket science.

Thanks to an increasing population and lots of urban sprawl, getting anywhere in Southern California during rush hour can be a nightmare. The 405 (which cuts through the region) has been voted the country’s most congested highway, and despite everyone’s best efforts, the mass transit options are limited for most people. And if you want to drive to the beach on the weekend or on holidays, you’d probably get there faster if you walked.

4. The Urban Sprawl Is Real

This problem is tightly connected to the traffic issues in Southern California. Unlike cities San Francisco, Chicago or Miami, there is no real downtown in Los Angeles and San Diego. You can get on Interstate 10 in Santa Monica at the Pacific Ocean and drive East for 90 miles before you hit the desert. It’s not an easy task to get across the region, so everyone plans accordingly.

5. California Is For Nature Lovers

While parts of Southern California can be crowded, you never more than an hour or two drive from the ocean, the desert, lush mountains, and even snow in the winter months. Even better, California has an extensive park system so that you can take advantage of it all for a reasonable price.

6. Moving To Southern California Won’t Solve All Your Problems

People have been moving to Southern California for more than a hundred years hoping to reinvent themselves. You can do that, but there are limits to how much you can accomplish simply by changing your zip code. 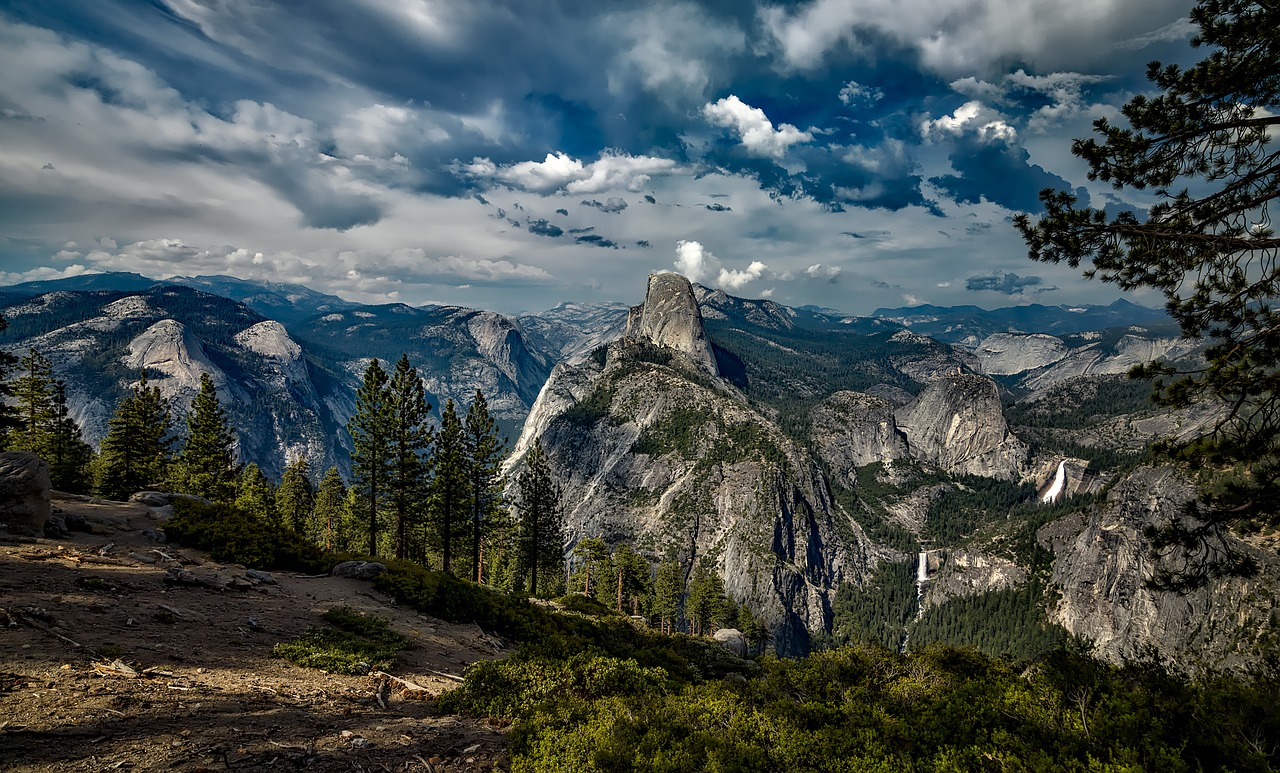 7. Your Friends Will Want To Visit

Southern California is an iconic piece of America, and you’ll find that every friend and family member you know will want to stop by for a couple of days at some point. Sure, it can be inconvenient sometimes. But wouldn’t be great to take them out on a tour and brag about where you live? 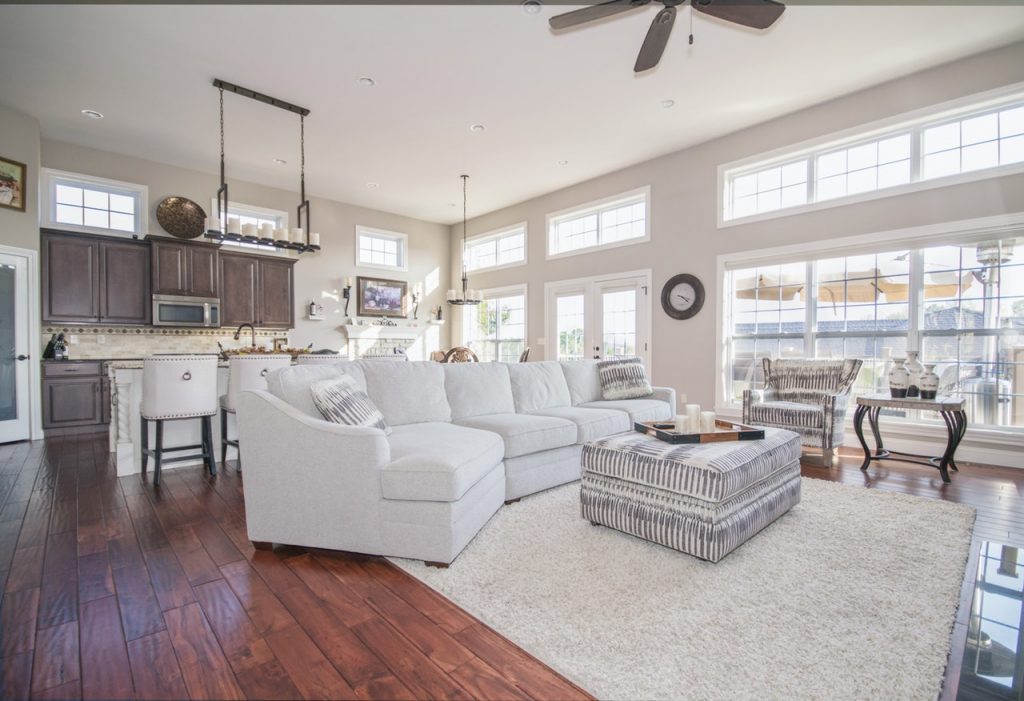 Regardless of whether or not you are a first-time tenant or a well-experienced one, there are many things that you must make sure you do before moving out. Every apartment renter should have this checklist from Cheap Movers San Diego (7465 Mission Gorge Road Suite #137, San Diego, CA 92120, (619) 738-2128) on hand when moving. 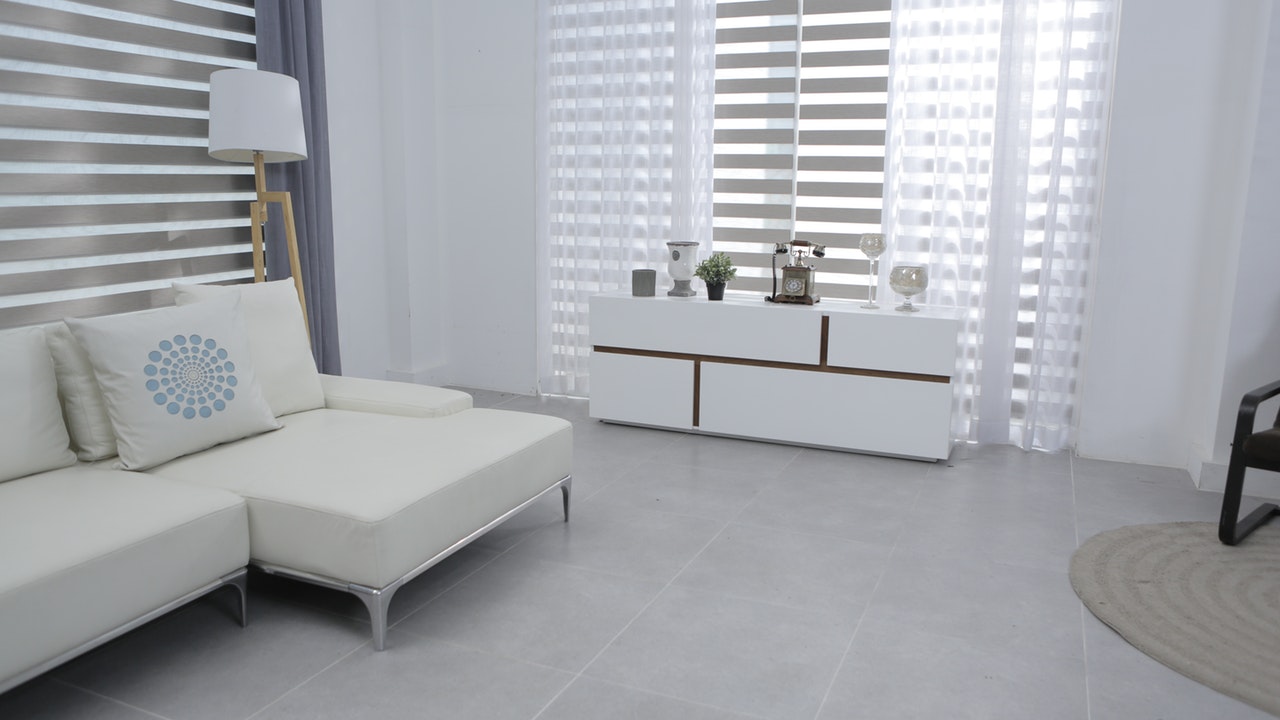 One of the first things a tenant should do when moving out is to inform the landlord of the intent to move out properly. This is called “giving notice” and consists of stating when you will move out, asking for a good referral, and checking the lease for any additional details. It is always a good idea to document what you said to a landlord and when to avoid any unnecessary legal entanglements. For more information on how to give your landlord notice, refer to this handy video from the Apartment Guide blog.

If you have been paying for utilities while living at the apartment, be sure to talk with each company about scheduling a cancelation. In some cases, the landlord may know who is moving into the place next or ask that you simply have the utility companies transfer the utilities over. Either way, you should begin to have these conversations at least a month before vacating the apartment.

A good tenant makes sure that the apartment is clean and exactly the way it was when it was rented to him or her. Not only will this create less work for the landlord when trying to place the apartment back on the market, but it will also help in getting a better recommendation overall.

The big question when moving out is how you will move your belongings out of the apartment? There are many options, and there is no right choice; it all comes down to the tenant and his or her preferences. One option is to move the belongings yourself in a car that you own or hire a moving truck or van for a few days. Another option is to hire a moving team that will make the move for you. Keep in mind that the method you choose may affect the way you pack everything.

Having boxes readily available before the move will prove useful so that when the time comes, you are ready to go. In general, it is best to place items in boxes in an organized fashion so if you do decide to hire help during the moving process; packages will less likely become lost and stay lost. This includes labeling each box with its contents and the desired room destination. An example might be labeling a box as such: Kitchen- silverware, plates, bowls, and cups. 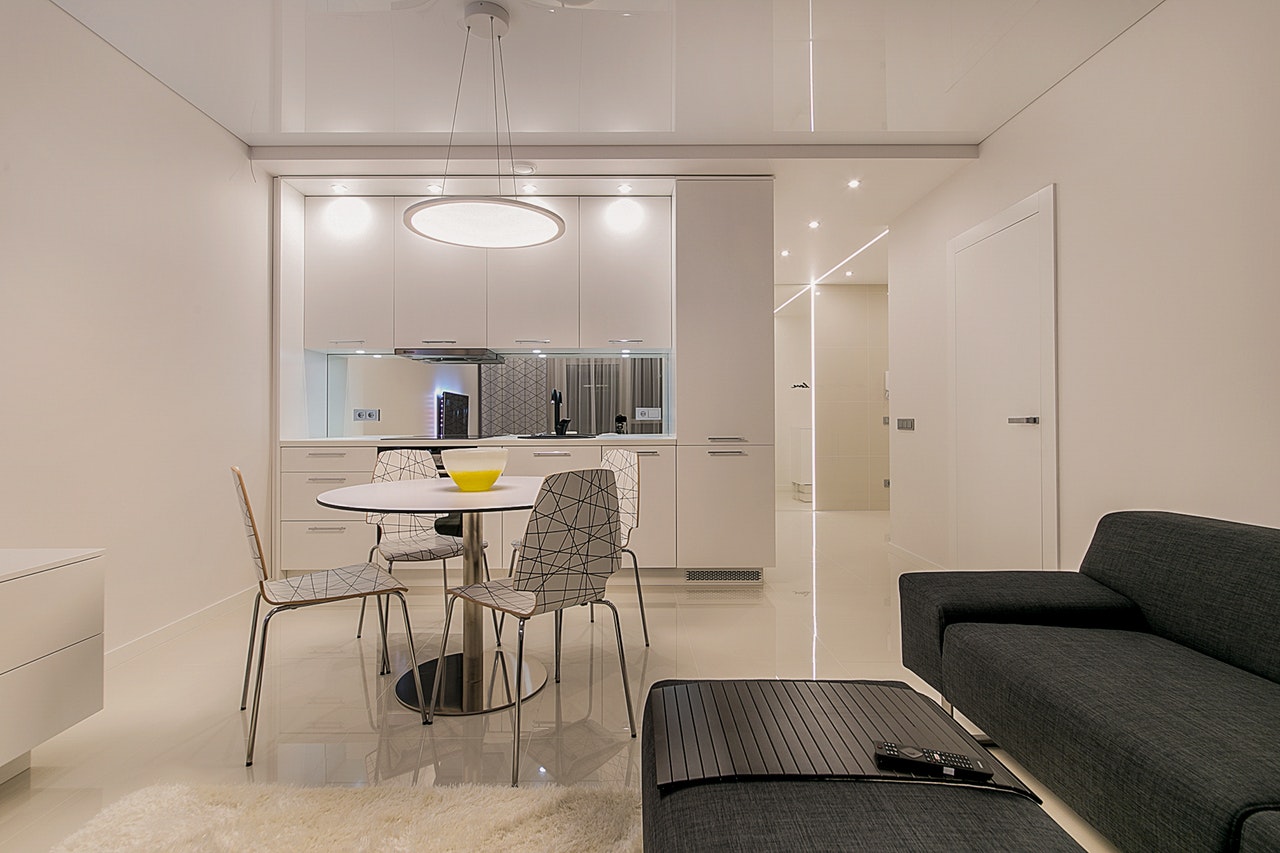 One of the last things you will need to do is inform every company that you are moving to a new address. This is especially important information that the mailing companies need, such as the USPS. Any driver’s license or state ID will also need to be updated with the new address. 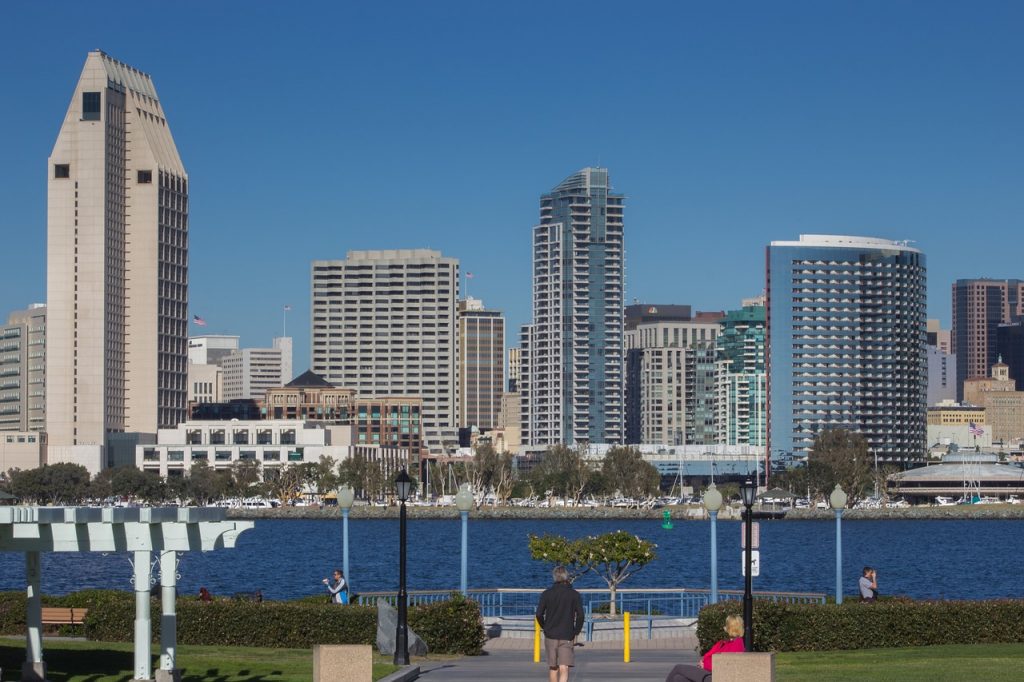 The vibe in San Diego gives a feeling that’s like no other place in on Earth. San Diego is a place where the surf meets the sun with gorgeous beaches and abundant hiking trails. It’s the area’s natural beauty which…  END_OF_DOCUMENT_TOKEN_TO_BE_REPLACED 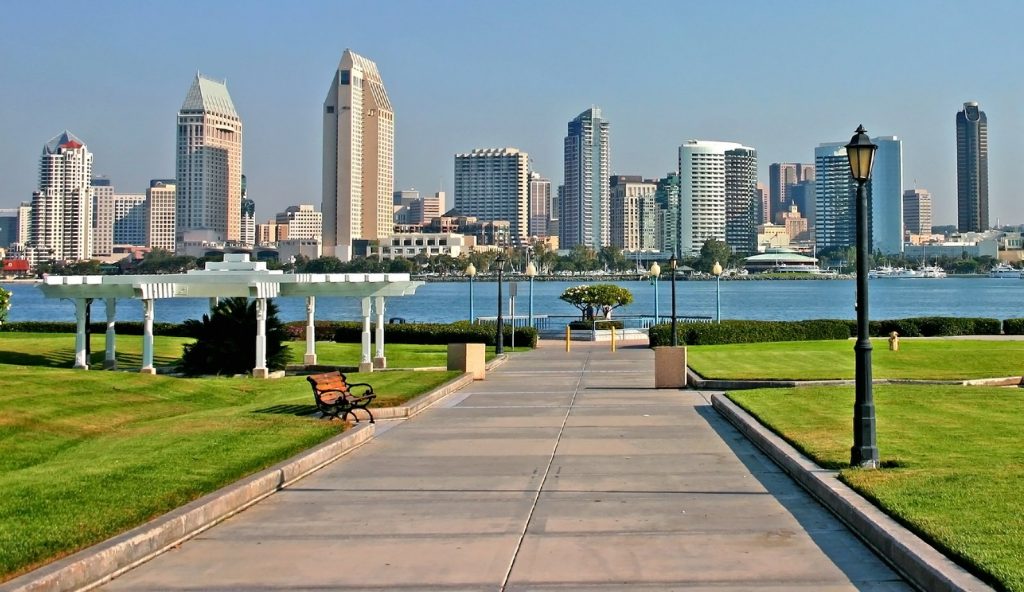 San Diego represents one of the hottest real estate markets in the country, but it’s not cheap to set up housekeeping in this scenic, oceanside southwest city in California. If you’re serious about this idyllic city, then you will have…  END_OF_DOCUMENT_TOKEN_TO_BE_REPLACED 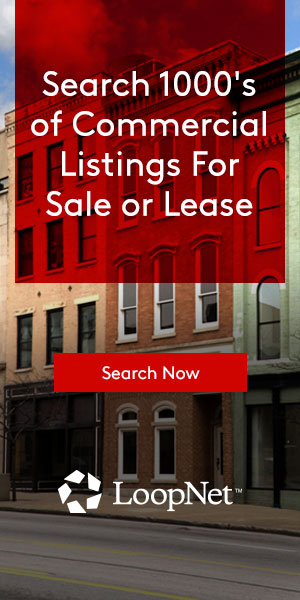